About four years ago, Oleon joined a Flemish research project, the INCITE project, together with VITO (Flemish Institute for Technological Research) and two industrial partners from the feed and cosmetics industry. The aim was to jointly develop new technology to make esters in an innovative way: via enzymatic catalysis. Enzymes are proteins that catalyze numerous reactions in our living environment and in our bodies. They allow us to make a number of esters that we already make but at lower temperatures and pressure (ie more energy-efficient), with the formation of fewer by-products (ie with improved odor and color) and with a more natural character compared to our current chemical catalysis system.

However, translating what is known about enzymes to an industrial setting requires some extra effort. In LipaMetics, therefore, various esters were studied on a laboratory scale, with the most promising candidate being isopropyl palmitate from both a technological and economic point of view. At the end of last year, this product was also moved from lab scale to pilot scale at our pilot installation in Oelegem. Although not all questions were answered at the end of the LipaMetics project, the potential was especially clear. Oleon, together with VITO and five other European partners from Germany, Italy and France, has launched and awarded a major European project. This is how the INCITE project was born. The project is sponsored by the European Commission for more than 13 million euros.

The intention is this time to answer all open questions on a pilot scale in four years and to set up a demonstration plant (i.e. an industrial reactor) on the Oelegem site. The global R&D department will be responsible for all testing, coordination and running the demonstration plant. There will be close cooperation with Bio-P, our Italian engineering partner from the INCITE consortium, and of course the key persons and departments within Oleon Oelegem for building and putting the plant into use. The project is ambitious and will certainly bring challenges, but it is the perfect opportunity for Oleon to be part of the products of the future and put itself on the map as a market leader. 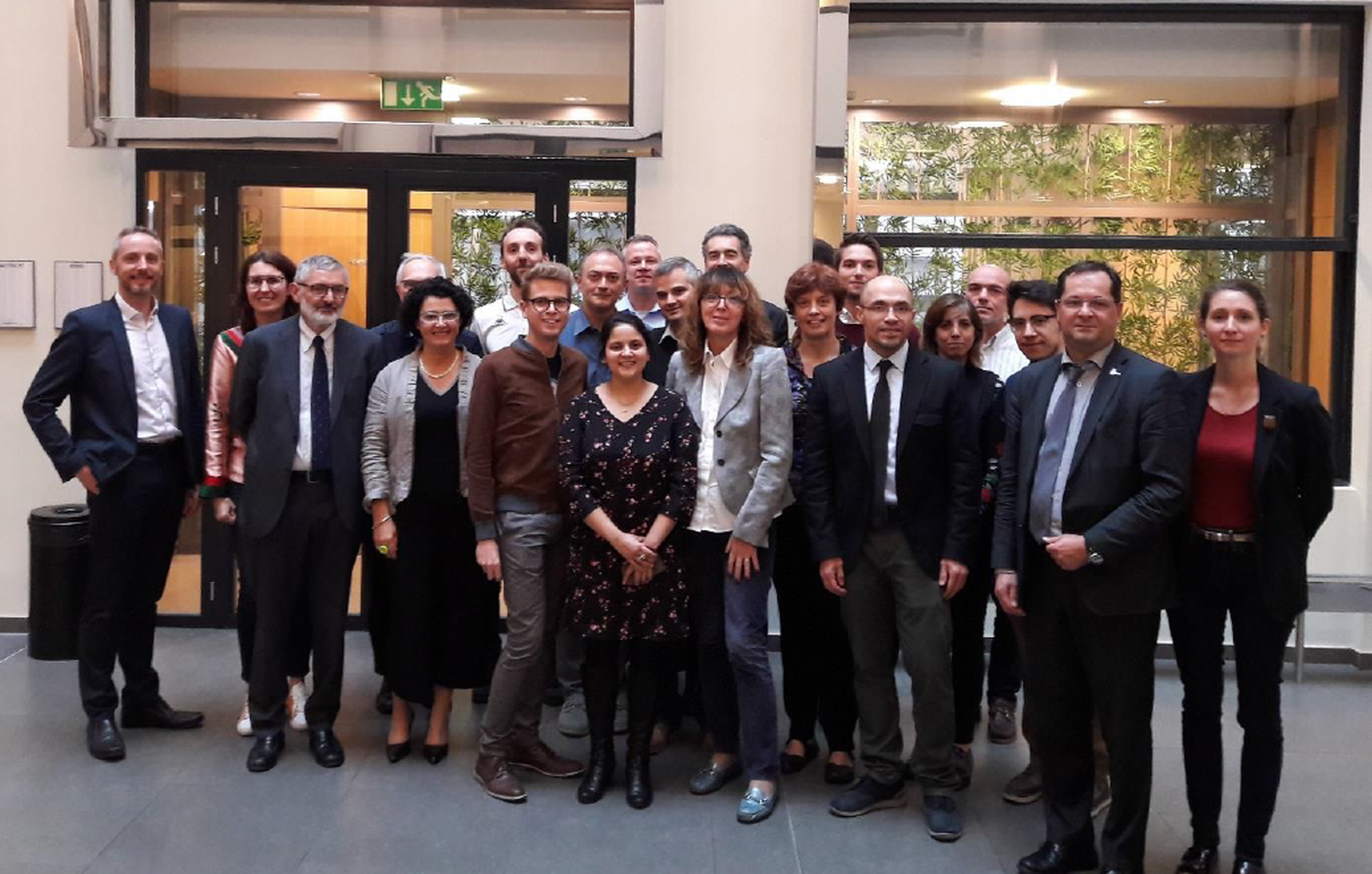 Oleon is committed to reduce all our direct and indirect greenhouse gas emissions (expressed in CO2eq) by 30% by 2030. This commitment is in line with the Science-Based Targets initiative.

The Oleon Health & Beauty team can count on some real experts to guide our customers with their specific needs. As a personal approach is very important to us, we'd like to present you one of our team members. This time we're talking with Product Manager Elise Buggenhout.